What are peak loads?

Suddenly the monitor goes black. As varied as the causes may be, if the PC switches itself off during operation, this often indicates a hardware problem. A source of error can be the power supply unit (PSU), which may have been in operation for a few years and was not replaced during the last hardware change. Sporadically occurring peak loads can be the cause, but what are peak loads in the context of PCs anyway?

A momentary increase in power consumption due to high system load beyond the CPU or GPU's TDP (Thermal Design Power) specification is called a peak load. Suppose the power supply is not designed for these power peaks. In that case, the built-in protection circuits in the power supply, such as OPP (overload protection) and OCP (overcurrent protection), ensure that the power supply switches off safely before components can be damaged. Such circuits are built into most brand-name power supplies today.

With be quiet! power supplies, this limit is generously measured. For approx. Twenty milliseconds and increased power demand of approx. 120 - 130%. However, this is not associated with long-term damage; the PC can continue to be operated normally after such an emergency shutdown. Nevertheless, a new power supply unit should be considered, especially if a new high-end graphics card has just been installed. Otherwise, there is a high probability that the system will soon switch off again due to an overload. 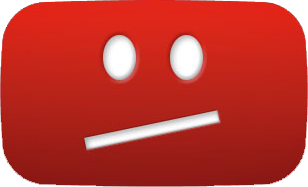 Which power supply fits my system?

The maximum average power requirement has continued to rise over the last few generations of graphics cards. A glance at the TDP (Thermal Design Power) values of the reference cards from AMD and NVIDIA already shows that power supplies with ever-higher wattage classes are required. With about 300 watts under load for the graphics card alone, it can quickly become tight with power supplies of around 500 watts.

This is also because the requirements of the CPU and all devices connected to the mainboard (from RGB fans to peripherals) should not be neglected here. To find precisely the right power supply, our power supply calculator offers many settings and is also updated regularly. After entering all details, different power supplies are recommended to meet every performance, efficiency, and budget requirement. 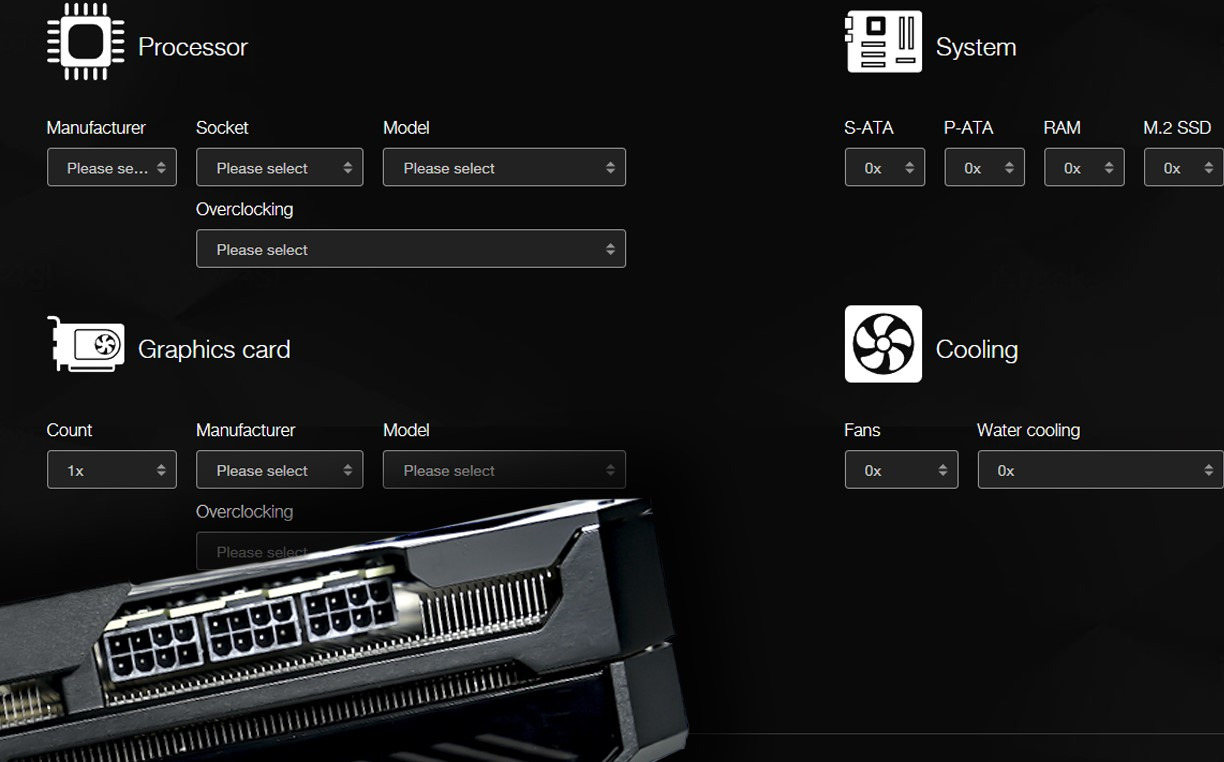